A Study on Budgetary Control on Milk Dairy 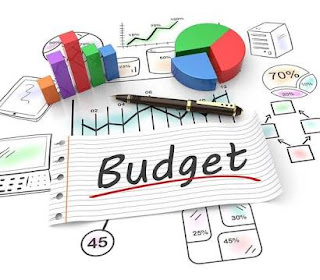 “Shimoga Milk Union Limited” is a cooperative sector undertaking, engaged in the processing of Milk & manufacturing the Milk products, it recently launched three new variants of Nandini Milk. The Shimoga milk union is located in the central part of Karnataka. The corporate office of the union is based at Machenalli, covering three districts of Shimoga, Davangere and Chitradurga.
The Budgetary Control is playing a vital role in the organization. The role of Budgetary Control is the essence of a business. The information is the blood and Budgetary Control is the heart. In the body the hart plays the role of supplying pure blood to all the elements of the body including the brain. The Budgetary Control plays exactly the same role in the organization. The system ensures that an appropriate data is collected from the various sources, processed and sent further to all the needy destinations.

The system is expected to fulfill information needs of an individual, a group of individual, a group of financial functionaries, the managers and the top management. So the Budgetary Control is very important in modern organizations. Thus, I have been chosen the Budgetary Control as the specific area of the study. Therefore, a study has been taken up on “A STUDY ON BUDGETARY CONTOL OF SHIMUL”.

The study is taken for “Shimoga milk Union ltd” wherein an attempt has been made to understand the Budgetary Control and a small study has been under taken. So as to get an insight into Budgetary control.
Posted in: Finance