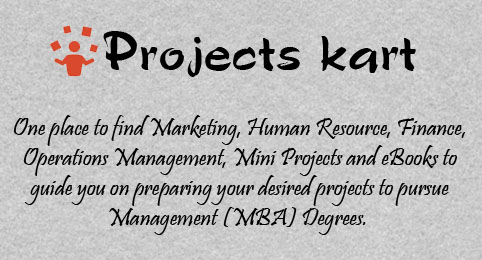 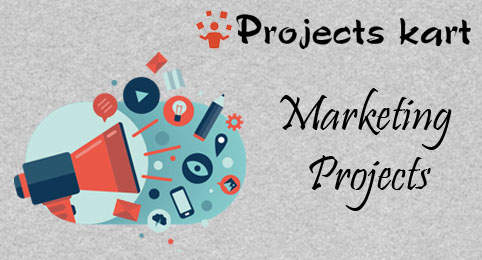 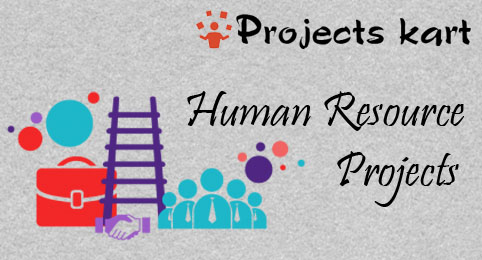 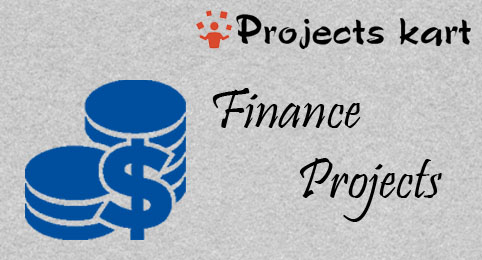 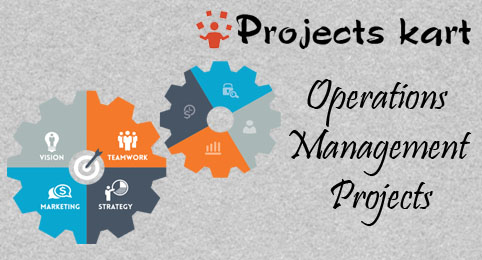 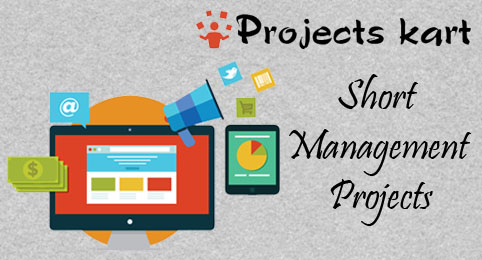 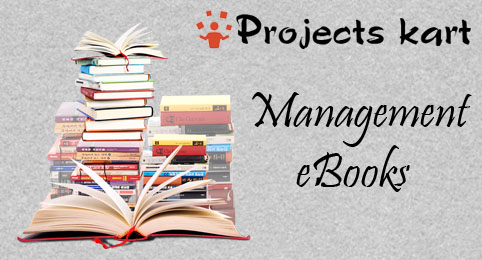 This section has eBooks on management. This will help you to prepare yourself for preparation of projects and examinations. 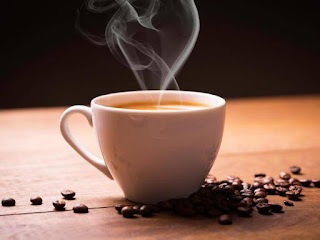 When we think about refreshment, the first thing that comes to our mind is coffee or tea. Most people prefer coffee and most prefer tea and these two drinks have become a part of a human being’s life.

Here we (I) have concentrated on coffee which is considered as a traditional drinks especially in south India. People here start their everyday life with a cup of coffee. Not only in south India but in all parts of the world people are so dependent and addicted to coffee that it acts as a daily schedule to every body every where. But this coffee is not grown in all parts of the world but is grown in very few places with right kind or weather, atmosphere and most important of all, the soil of that region. It is usually grown in hill stations with adequate amount of rainfall and such places which are high above sea level. Therefore in India, Karnataka is such a place, especially South Karnataka which produces the highest amount of coffee in whole India. Most parts of Karnataka such as Chikmagalur district and many parts in Hassan District, and also Coorg.

So people here feel proud to be citizen of such place where coffee takes its birth. So that being the main reason, I have concentrated on a organization which has its roots spread very vast in coffee industry and is a major player in worlds import/export of coffee and deals in coffee beans curing activities present in near Belur.

Before 1995, produce of coffee estate has to be compulsorily pooled to the Indian coffee board which was controlling on it as per the coffee act consequent on removing the control over coffee by Government of India and implementing free sale quota the growers have the right in selling their produce anywhere. Accordingly Shree B.A.Saldana,a leading coffee grower from Mudigere decided to start a coffee curing of his own so as to encourage employment to the people of area, procure raw coffee from coffee growers, process it and to sell both in internal market as well as exporting to foreign countries with good quality.