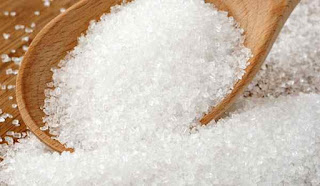 The sugar industry is one of the important Ago-based industry of the country India is the fourth major sugar production in the world. The first three is Russia, Brazil and Cuba. Sugar industry provides direct employment to nearly 3lakh persons this industry supports about 25 million agriculturists. It pay’s both to the central government and the state government about Rs.350 crores by way of different taxes. The capital employed in the industry is of the order of Rs.780 crores. There are about 414 mills producing sugar, which are spread all over the country.

The industry has made rapid progress in the post-independence period. The number of sugar factories has increased from 138 in 1950-51 to414 in 1993-94 production of sugar has to increased from 11 lakh tones in 1950-51 to 199 lakh tones in 1990-91. The sugar has increase because of the policy of encouragement of the Government. www.projectskart.com However output has fluctuated because of the uncertain monsoons and the prices of Jaggery and Khandasari.