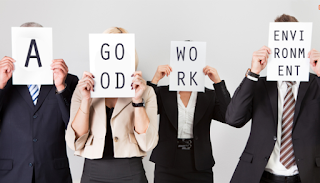 “Hero” is the brand name used by the Munjal brothers in the year 1956 with the flagship company Hero Cycles. India's Hero Group and Japan’s Honda Motor Company merged in 19th Jan 1984. Japan has not only created the world's single largest two wheeler company but also one of the most successful joint ventures worldwide.
During the 80s, Hero Honda became the first company in India to prove that it was possible to drive a vehicle without polluting the roads. The company introduced new generation motorcycles that set industry benchmarks for fuel thrift and low emission. A legendary 'Fill it - Shut it - Forget it' campaign captured the imagination of commuters across India, and Hero Honda sold millions of bikes purely on the commitment of increased mileage. Over 19 million Hero Honda two wheelers tread Indian roads today. These are almost as many as the number of people in Finland, Ireland and Sweden put together.

Hero Honda has consistently grown at double digits since inception; and today, every second motorcycle sold in the country is a Hero Honda. Every 30 seconds, someone in India buys Hero Honda's top -selling motorcycle - Splendor. This festive season, the company sold half a million two wheelers in a single month-a feat unparalleled in global automotive history.