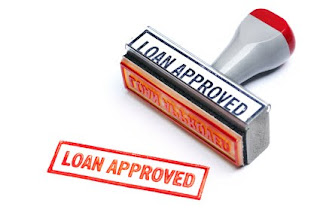 Welcoming way in India only after independence. The banking system in India has come a long way during the last two centuries. Its growth was faster and the coverage wider since 1969. In 1969a major position of banking sector was entrusted to the public sector. This process continued and embraced few private banks in 1980.
The transfer of ownership of banks from the public to private was aimed at entrusting the banks with greater responsibilities for the economic development of India by taking banking services to the masses and taking special care of the weaker section of the society and the priority sector of the economy. Though the number of banks offices magnitude and the variety of their operations has grown considerably during the period of near about three decades, but it appears that the banking sector has entered into serious among customers.